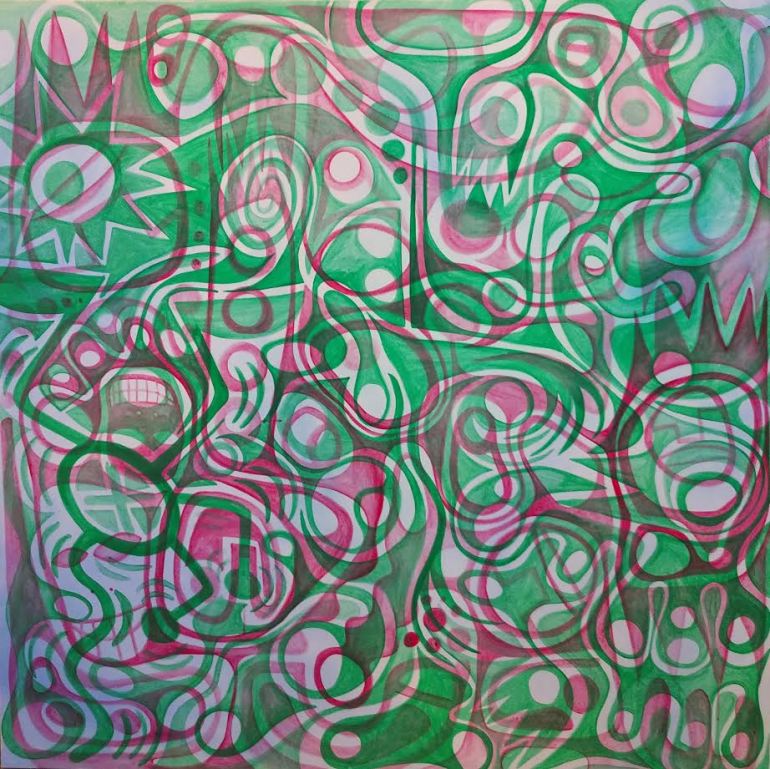 If the year 2020 had a central theme for Kortez as an artist, it would be the year of abstraction. Late 2019 Kortez completed 4 large abstract paintings in acrylic. Three of the paintings were on 48″ X 48″ canvases and one canvas that was 36″ x 48″. The paintings were directly a response to several things happening in the artist’s life.  One of them was being inspired by a new relationship with a beautiful fashion designer who suggested the two should collaborate on a fashion project. 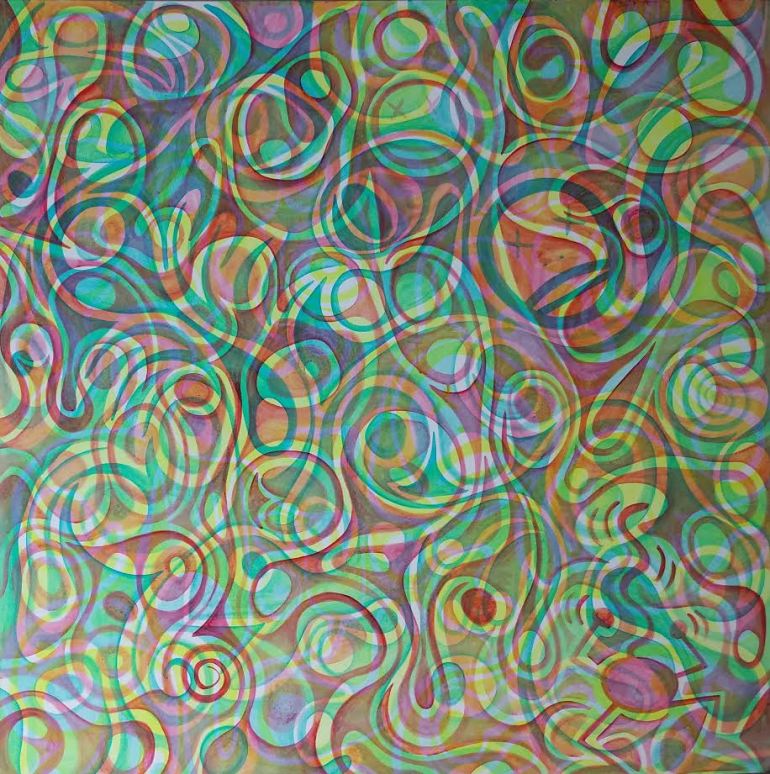 With that said, Kortez started experimenting using the energy of new love, doodles based on microorganisms created by his deceased Father and old illustrations and art Kortez created during his early years at college. The creative influence and contribution of his Father, th late Donald J. Robinson is the most unexpected thing because their personal relationship took a shift over the years and after his passing the Kortez started to and had to re -evaluate the nuances of their relationship and acknowledge it as well.

The conclusion was that his Father had supported him much more then he realized. Kortez also noticed how much his Father’s own creativity had influenced his art over the years. Up until this time, Kortez has always credited his Mother as his main and most important influence on his art as a child on up to his adulthood. This past year has opened something up and these new paintings are the beginning of a journey the artist plans on discussing to not only better understand his Father’s creative influence but to also give credit where credit is due. 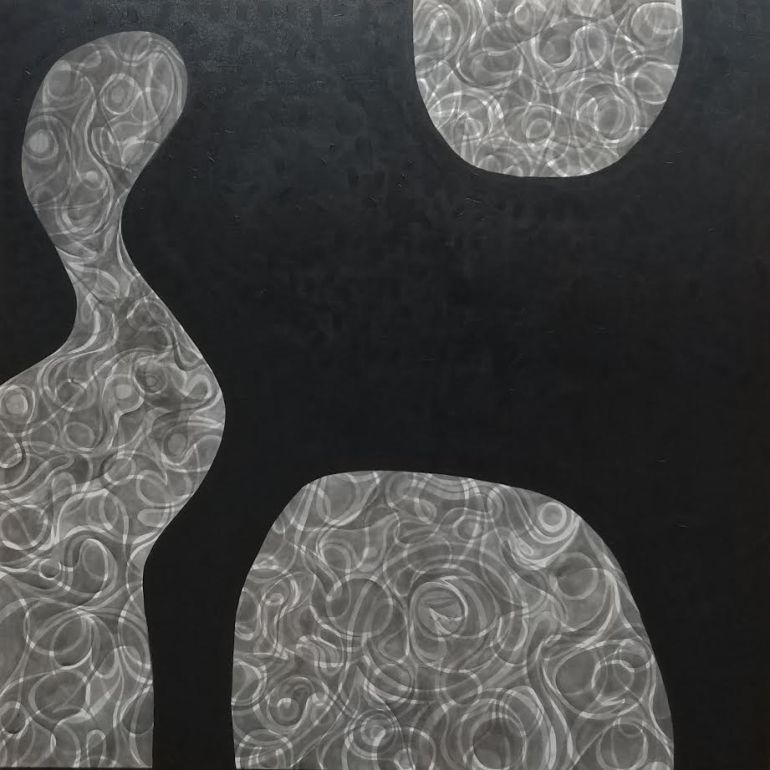 Stay tuned for more and if you are interested in any of the art on the site or would like to inquire about Kortez exhibiting any of his art, please reach out by email, phone or via social media. Kortez would love to discuss the creative possibilities. His work is also on display at the brick and mortar “House of BAV” located at 359 Main Street East Orange NJ. The site is available and is open 24/7 at www.houseofbav.com. 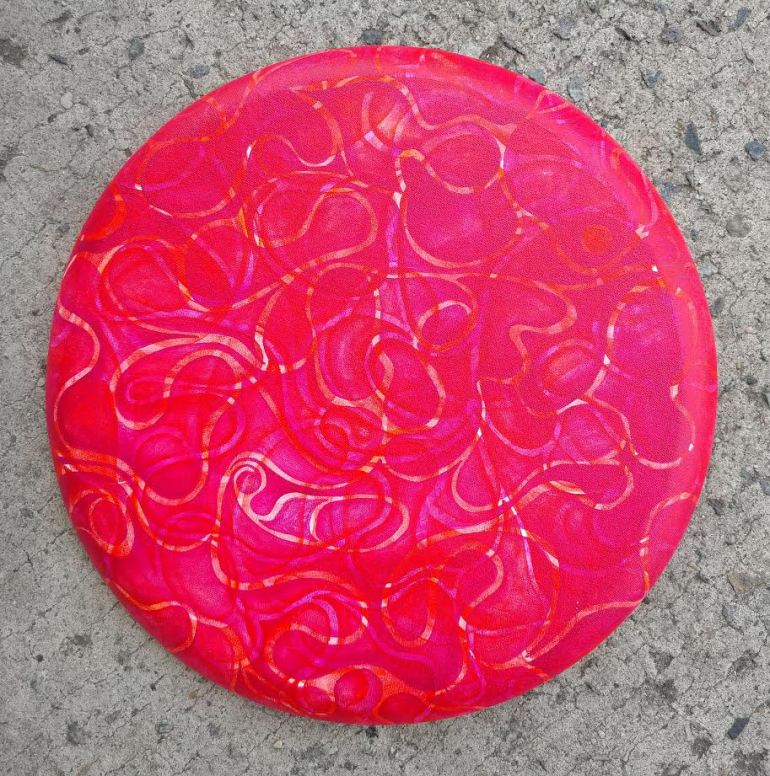